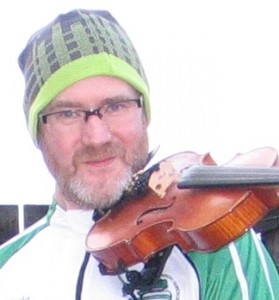 Favourite sport outside curling:
To watch – BIg sporting events such as the Olympics
To play – Athletics

Who would you really like to meet? – Albert Eistein

Favourite holiday destination and why? – Ireland where else would it be?

Favourite other Irish curler and why? – JohnJo Kenny (my namesake according to various tournament registrations)

You can save one prized possession. What is it? – My violin

Who would you choose to be marooned on a desert island with? – Vanessa Mae, I might learn something…

Sum yourself up in five words – Unpredictable & impecunious. 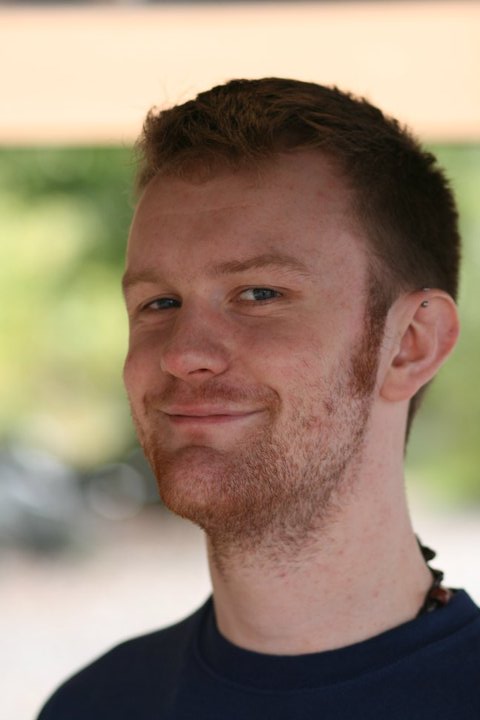 Name – Dave Hibberd
Age – 23
Occupation – Telecoms Engineer
Status – single / married / divorced / still wondering? – In a happy relationship with a wonderful lass for many years
Years curling – 14
Home club and ice rink – I have a particularly fond attachment to the club and people at Strathclyde University, despite living and playing at Aberdeen

Favourite sport outside curling:
To watch – Mountain biking is about the only thing I’ve got the attention span to manage continued watching of…

To play – A jack of all trades and master of none. Outside of semi-regular gym attendance and the occasional blast down a hillside on a bike I’m not mad on sporting participation. I’ve been known to do a bit of barroom mountaineering in my time, though.

Who would you really like to meet? – It’s a regularly changing and varied selection of people. Probably someone that does music things… Maybe Marcus Mumford, Aly Bain, Findlay Napier… Sonny Moore or Tijs Verwest, maybe Jonsi too? I don’t know – the problem is that I’m invested and engaged in too much music to pick one of them! I’d just want to have a party and have all my favourite want-to-meets come along.

Favourite TV programme? – Not a big TV watcher – if it came to it, I’d pick either Never Mind the Buzzcocks or some documentary by Andrew Marr, because he’s fantastic.

Favourite holiday destination and why? – The British Isles – There’s such a range and variety of things to see and do. Beautiful countryside, bustling cities and brilliant people to welcome you wherever you end up. Kentucky was pretty cool too for similar reasons, however!

Favourite other Irish curler and why? – I’d have to say Carolyn Hibberd, thanks to her continued dedication, long service history and the fact that she’s my dearly beloved mother.

You can save one prized possession. What is it? – I have too many things I love… This is a horrible question to answer. My first reaction was something digital, but that’s replaceable. There’s an acoustic guitar I’ve got a particularly close attachment to… I’d save that.

Who would you choose to be marooned on a desert island with? – Either my mate Wil, as he’s vegan and could probably whip up a feast from some palm trees and sand. Other candidates include girlfriend and many other close friends. Given that there’s seemingly no limit on how many people I can take to said island to be stuck with me… I’d have another party.

Team Ireland are off to Sweden for the European Curling Championships 2012. 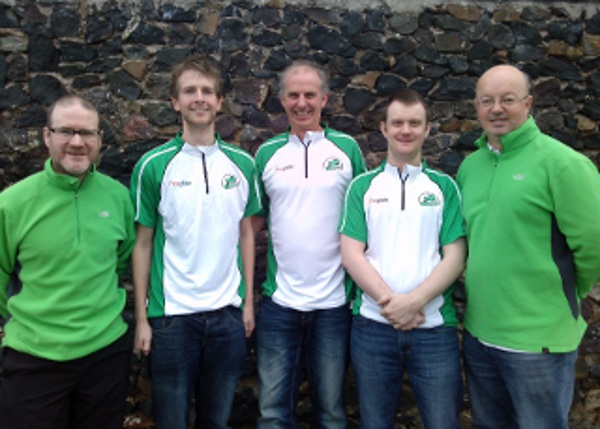