This is the ICA members main opening bonspeil of the season and a chance for all members to get together and catch up on events throughout the summer.

For this bonspeil, attending members were divided up into six rinks who are drawn to play against one other rink. 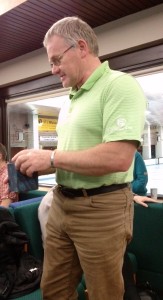