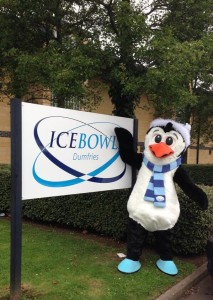 There are two teams entered. The defending champions are skipped again by Peter Wilson with PJ Wilson, David Smith (new to the team this year) and Tom Roche.

They will play the best of five and the game times are:

(if as a best of five it is not decided before then.)

The games will be webcast and you can access them via this link.