This was the 17th annual bonspiel and as usual the North West Castle Hotel were excellent hosts for the event. The raffle raised £343 for club funds.

The prizes were presented by Carolyn Hibberd. 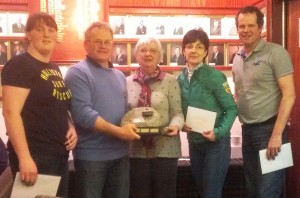 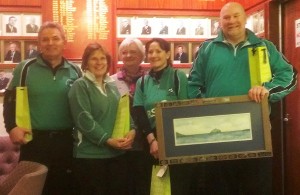 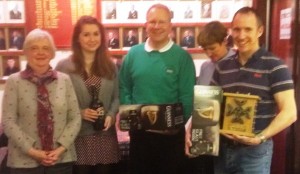