TW3 or That Was The Week That Was

I am not quite old enough to remember the legendary TV programme of the above title but looking back now from the safe distance of several days I can reflect that our week in Dumfries was really quite a week. A week full of memories and a week of many highs and just a few lows. 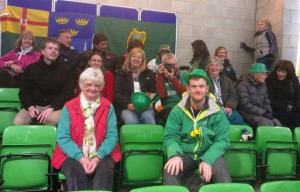 The biggest “high” of the week was unquestionably the support of “The Irish Fans” or as Paul Cromey christened them “The Irish Kop”. The atmosphere and level of goodwill certainly carried us through Saturday’s tense extra end win against Switzerland but unfortunately despite an outstanding level of support on Tuesday night we fell just short against the USA. To anyone that I or the rest of the team has not thanked for their support, can I take this opportunity to thank you on behalf of us all. You were all marvellous and much, much appreciated.

The facility at Dumfries, while not the biggest, was in my opinion excellent. Friendly and efficient volunteers and very good ice (admittedly 6 ½ foot swings are not to everyone’s taste) made the week a pleasurable one and ,of course, being on our own “doorstep” the usual bugbear of these competitions i.e. transport, was not a factor (for us) on this occasion. 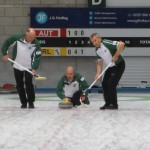 As to the curling itself, we started of slowly against a very solid Swedish outfit. After the game we calculated that 2 of their team had 100% games and the other 2 over 90%. I didn’t think we played horrendously but there is no doubt they were far more ‘match sharp’ than we were, possibly the benefit of emerging from a 35 team play-down in order to qualify! I know the Swedish team were very disappointed with their silver medals and especially their performance in the final, they certainly felt that they were good enough for the Gold and I certainly did think that too. However I am sure as the weeks go by they will enjoy their medals. In the other round robin games we really picked up our game and unlike our “extra end” laden adventure in Copenhagen 2 years ago we scarcely got past the 6th end in any game, except the aforementioned Swiss clash. Maybe the lack of close games cost us? Our quarter final was one of “those games” that every sports team has now and again. We never managed to stamp our authority on the game and while we had chances we just never quite got our stones in the right place. I could go on, but suffice to say some days the Curling Gods are on your side and on other days you wonder what heinous crime you have committed to offend them. Tuesday night was one such occasion. 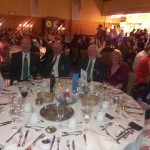 All too soon it was the closing banquet, a 2 hour drive in the early hours of the morning and back to the real world on Thursday morning.

Looking back, finishing 5th equal in the World senior rankings (or 6th according the WCF official rankings) was not a bad achievement and something our team should be proud of. The standard of senior curling really is at an all time high and as the Canadian Skip opined in his acceptance speech Senior curling really is a growth area and quite possibly, strange as it seems, the future of curling. As curling entries decline in most age categories it is the senior scene which is thriving and the senior championships in most countries now attract more entries than all other competitions. It would be nice if the WCF did put a wee bit more effort into streaming some senior games but that is for others to debate. Hopefully the WCF will also take on board that senior curling teams are for the most part self-financed especially those from the smaller nations (like us) and they will endeavour to make forthcoming championships in venues reasonably accessible for the majority of teams. 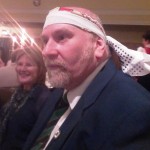 In the meantime I will sign off by thanking my team mates (Bill, Tony, Neil and the two Davids) and also Gordon McIntyre for all his efforts. As always it was an unforgettable journey and a pleasure to be with you all on and off the ice. 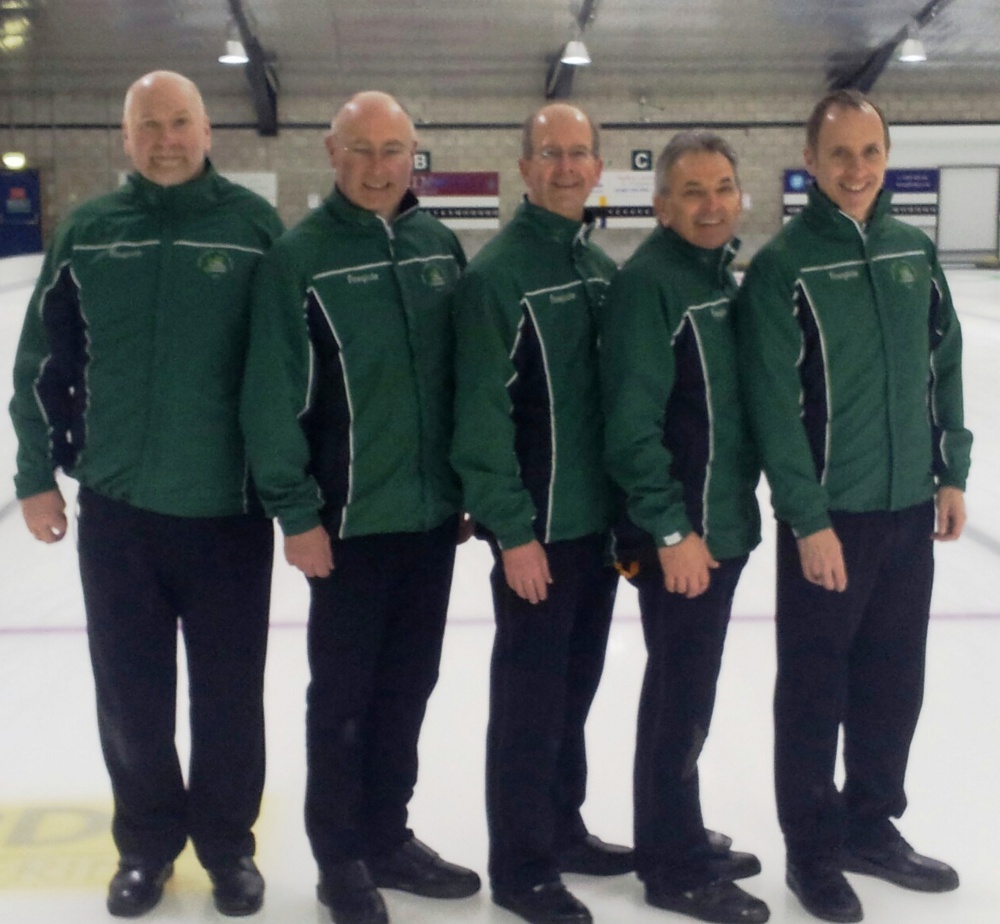