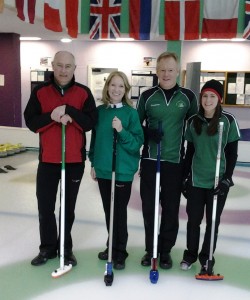 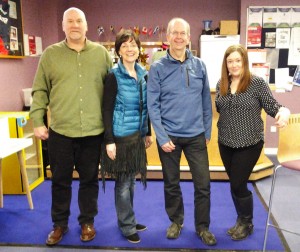 At 8.30pm James Russell, Alison Fyfe, Craig Whyte and Ailsa Anderson stole two in the last end to get the better of Johnjo and Co. 7-5.

That means the two winning teams now face each other today in a best of three decider.