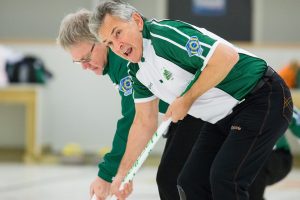 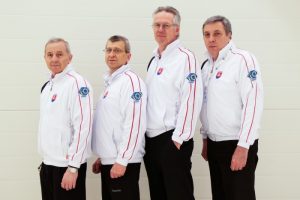 The Irish team, skipped by Peter Wilson, won against Slovakia in the World Senior Curling Championships in Karlstad, Sweden.

Their next game is tomorrow, Tuesday 19th April, at 7:30 am against Sweden.