It was a very busy weekend for ICA curlers – all over the place, we were. The men held their championship and Euro C League playdowns in Dumfries, the men and women senior squads were at the inaugural Kinross over 40s weekend and Neil and Alison were playing  in the  Dutch Masters CCT Mixed Doubles competition in Zoetermeer. 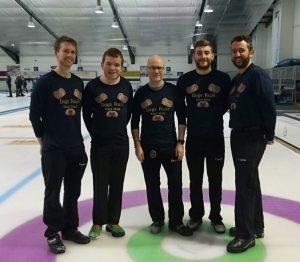 The winning team won the right to represent Ireland in the Euro C League in Andorra  May.6-13. 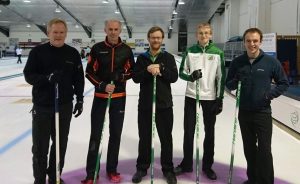