We were outplayed by a Spanish team who were playing well. We blanked a number of ends basically because they managed to remove all chance of a multiple score every time it looked a possibility. 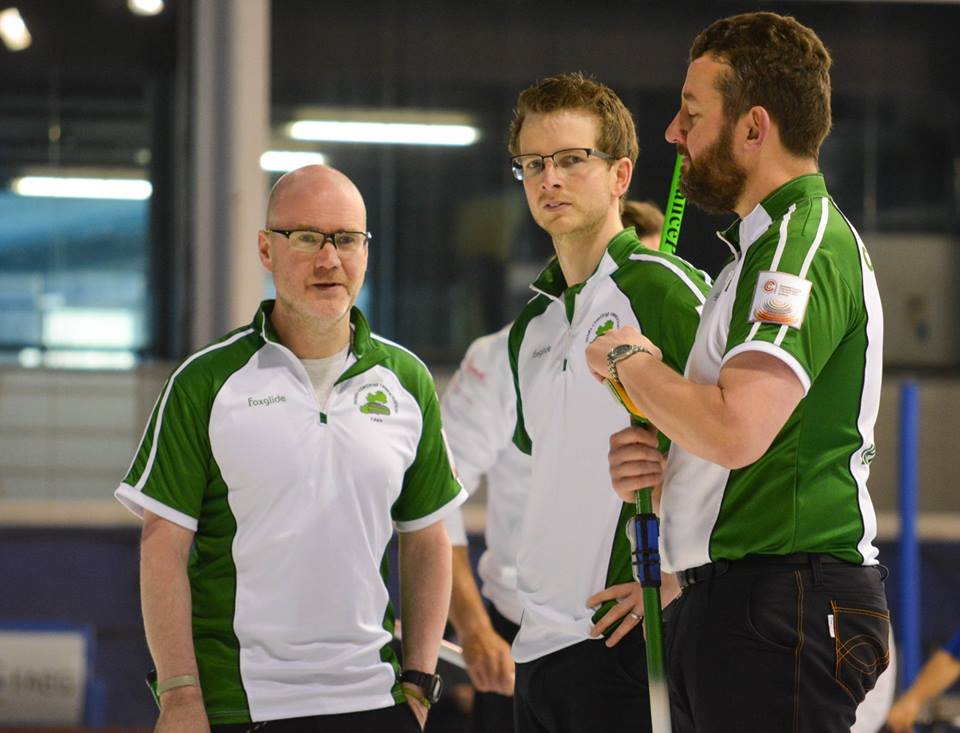 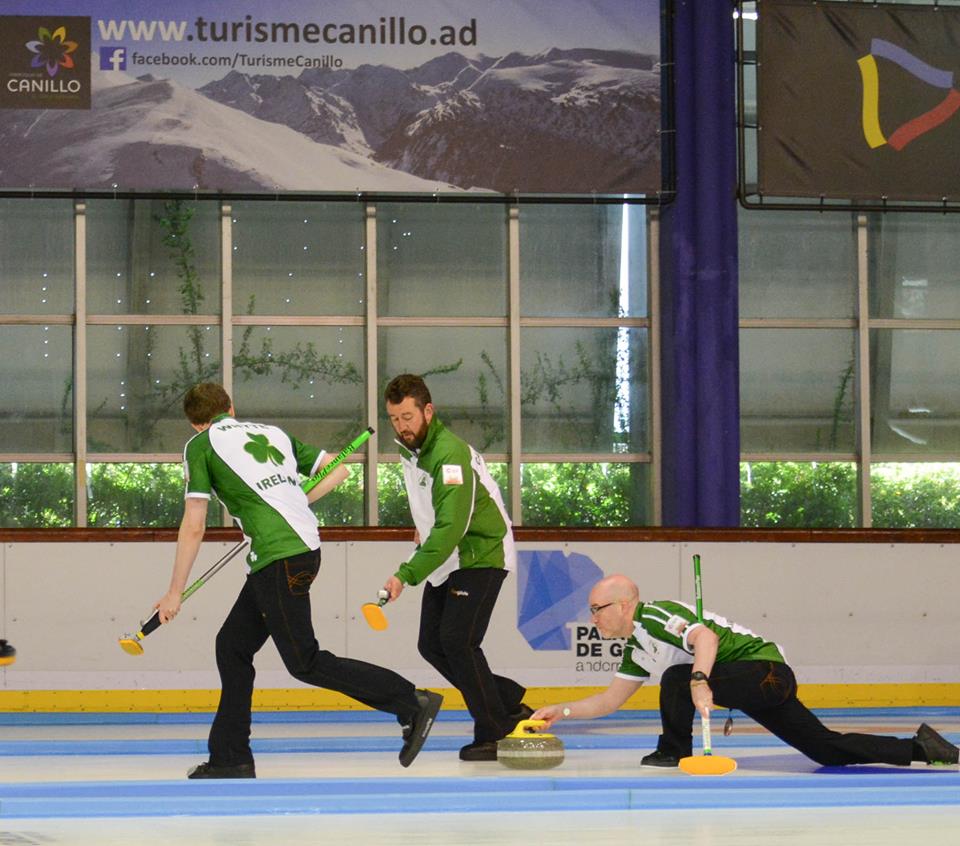