As the Irish men’s team limber up for on-ice action at the C League in Denmark tomorrow morning, let’s have a delve into the minds of the rest of the team, beginning with Craig Whyte: 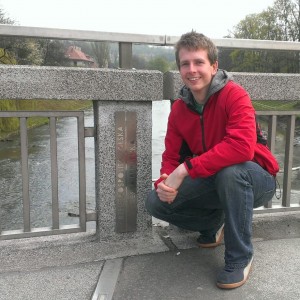