Our playdown winners are off to Sochi, Russia to represent Ireland at the World Senior Cureling Championships. 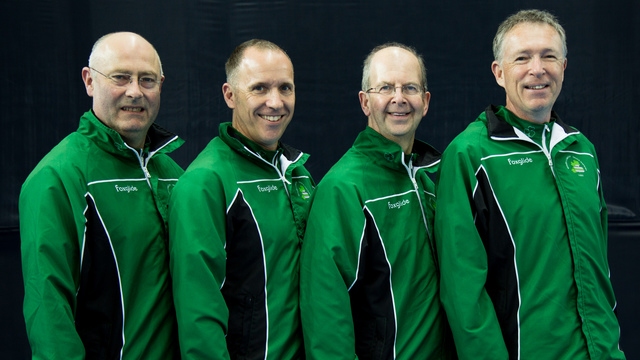 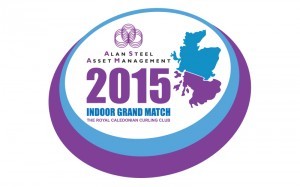 The Alan Steel Asset Management 2015 Indoor Grand Match will take place on 24th October 2015 with over 2000 curlers expected to take part in the battle of North of Scotland versus South of Scotland.

The ICA are playing at LOCKERBIE 10.00 vs E Kilbride and at Hairmyres.

This will be competed by the Irish 2014/15 champions (JJ Kenny, John Furey, Arran Cameron, Craig Whyte, James Russell) if they qualify from the C League in Champeray in Switzerland in October 2015.

The winners from the ICA Stranraer Bonspiel in Feb should qualify for this competition held at NorthWest Castle in Stranraer.