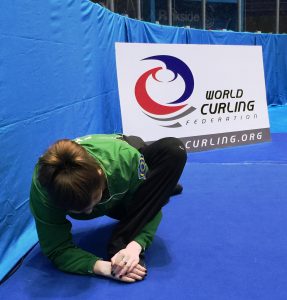 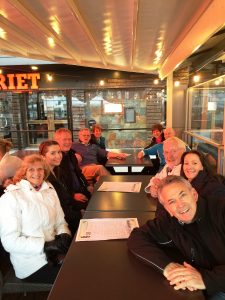 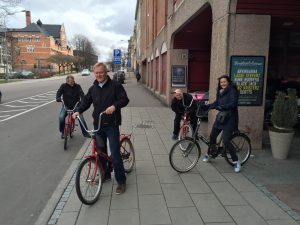 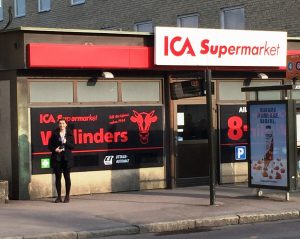 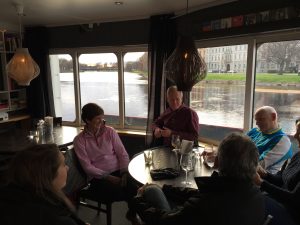 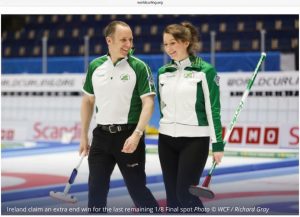 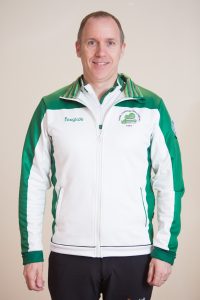 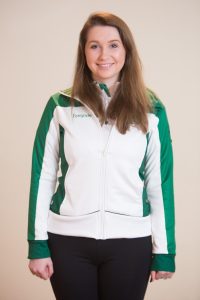 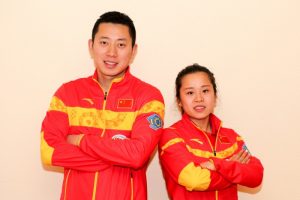 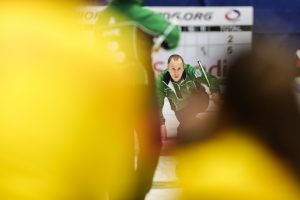 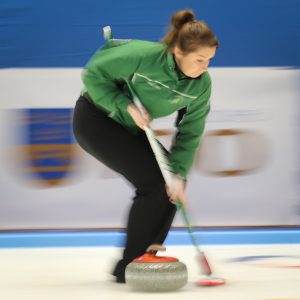 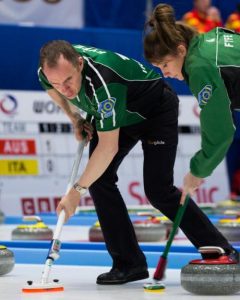 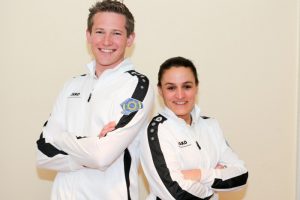 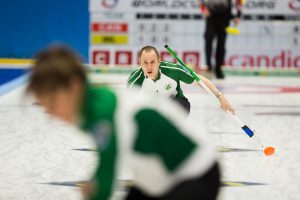 Report from the front line in due course.

Their next game is on Wednesday 20th April at 9:00 pm against France.