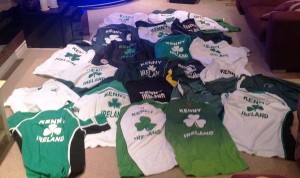 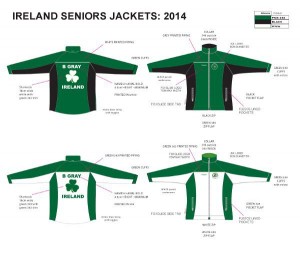 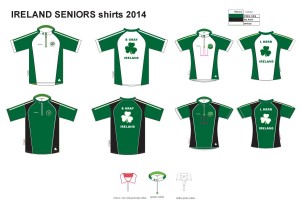 Held at Lanarkshire Ice Rink in Hamilton, Scotland on Sunday 16th March 2014. This is the ICA members closing bonspiel of the season, followed by our 20th Annual General Meeting and rounded off with dinner. 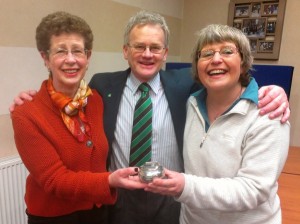 For this bonspiel, attending members were divided up into six teams who are drawn to play against one other team.

Our president Peter J Wilson and his team Christina Graham, Susan Scotland and Jim Nixon won with a +13 score and are the overall winners 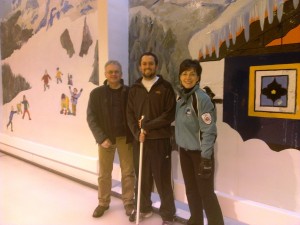