ICA roving reporter here in Calgary ready for The Brier with cousin Liz! 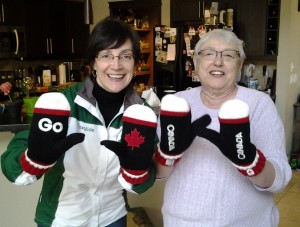 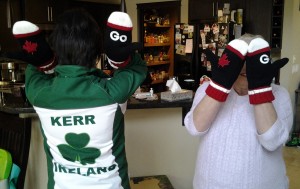 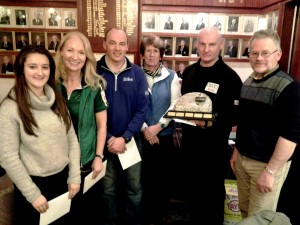 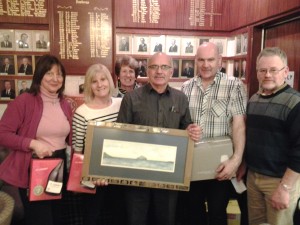 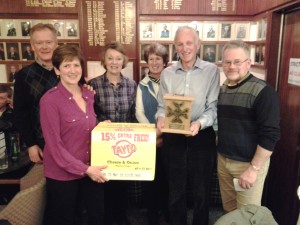 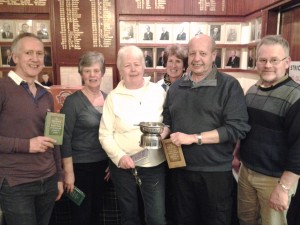 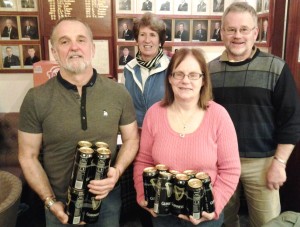 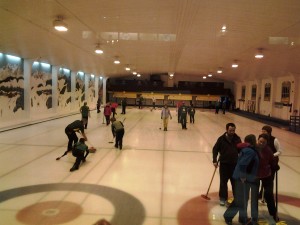 The playdowns for the ICA men’s championships will be played at Dumfries Ice Bowl on Friday, March 6th; Saturday March 7th and Sunday March 8th.

There are two teams entered:

The championship will be a ‘best of five’ format  – all games 10 ends – with the winners going forward to represent Ireland at the European C League in Champrey, Switzerland, 12th – 17th October.

Three teams have entered for the Irish Mixed Championships:

The playdowns for this will take place at Dumfries Ice Bowl on Saturday, 28th March and Sunday, 29th March. Round-robin games will be followed by a semi-final and then a final. The winners will represent Ireland at the World Mixed Curling Championships in Berne, Switzerland, 12th – 19th September. 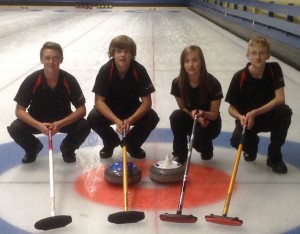 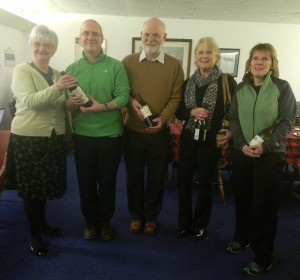 The teams have been picked for the ICA bonspiel at Kinross on Sunday at 12.15pm and the six rinks will line up thus: