Tickets for every session of the Le Gruyère European Curling Championships go on sale Friday 9th September but The Royal Caledonian Curling Club are giving you the chance to get yours before they are available to the public.

A RCCC spokesperson said: “With tickets starting from just £10 per session, don’t miss the chance to see Europe’s curling elite take to the ice at intu Braehead Arena for a week of top flight sporting action. To help you plan your Euro curling experience, visit the official event website worldcurling.org/ecc2016 for the latest info including playing schedules.

“If you are planning to attend several sessions of the championships you might be interested in a Tournament Pass giving you access to every game, including the finals!” Tournament Passes are already on sale and can be bought direct fromTicketmaster 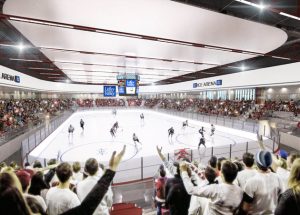 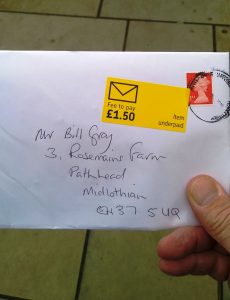 It cost him to collect it from the Post Office but ICA secretary Bill Gray is now wearing his Team Ireland Rio 2016 pin with pride! 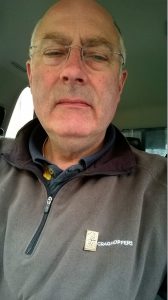