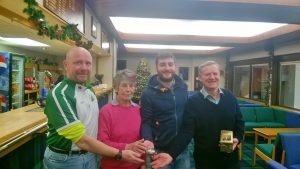 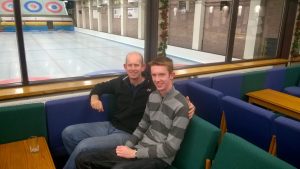 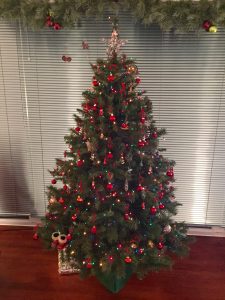 Andrea liked their tree best of all so  the ICA Glittertree 2016 is heading to Crossgates.

Thanks to all the members who took the time to enter this year and enjoy the rest of the festive season. 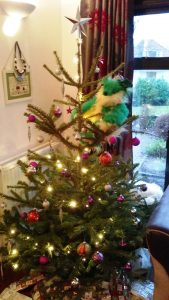 That controversial mixed team mascot decoration may just impress our judge this year….. 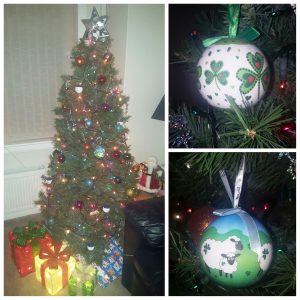 Will there be an aWARD for this Irish-themed tree? 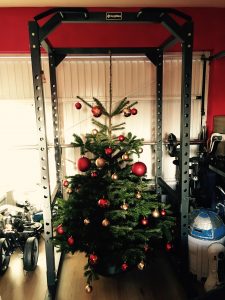 This squat rack framed tree is certain different – I spy R2-D2 standing by with a screwdriver…. 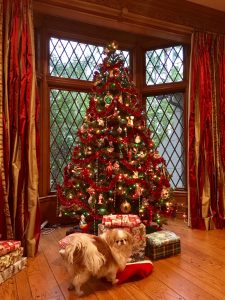 Will a doggie decoration sway this year’s judge? 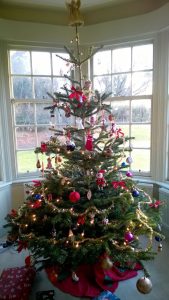 Nothing ‘Gray’ about this stunning tree…. 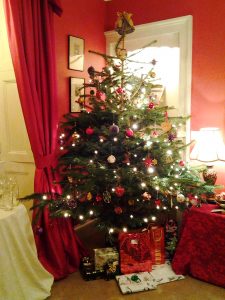 Will this tree ‘Trump’ the opposition…… 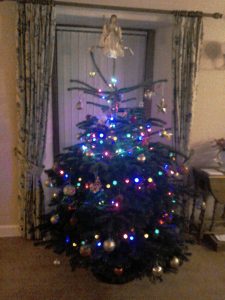 A serious contender from a senior competitor…..