The ICA start the new curling season this Sunday at Greenacres Ice Rink at 12.30pm.

Thanks to Carolyn for organising and arranging refreshments afterwards. The teams for Sunday are: 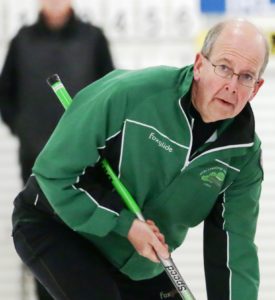