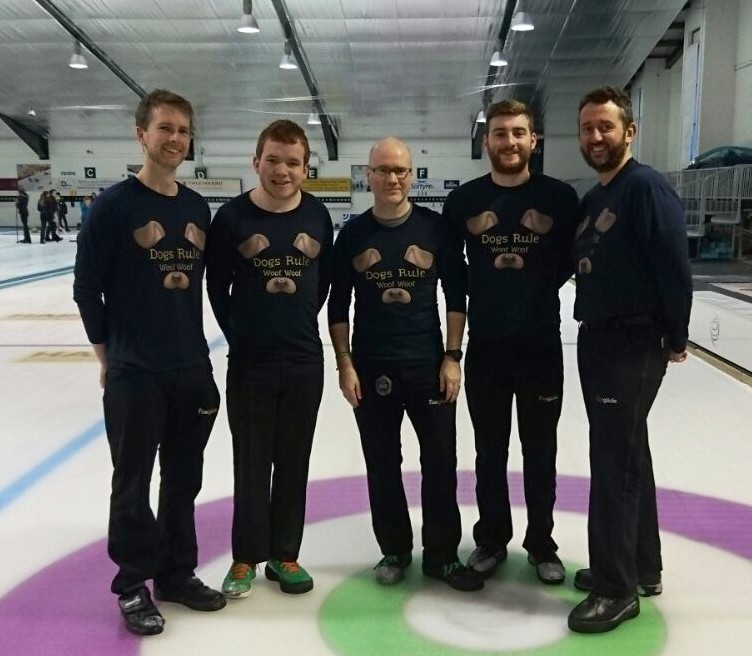 Two women’s teams and two men’s teams will qualify for the European Curling Championships B Division which will be played in St Gallen, Switzerland from 17-25 November 2017. 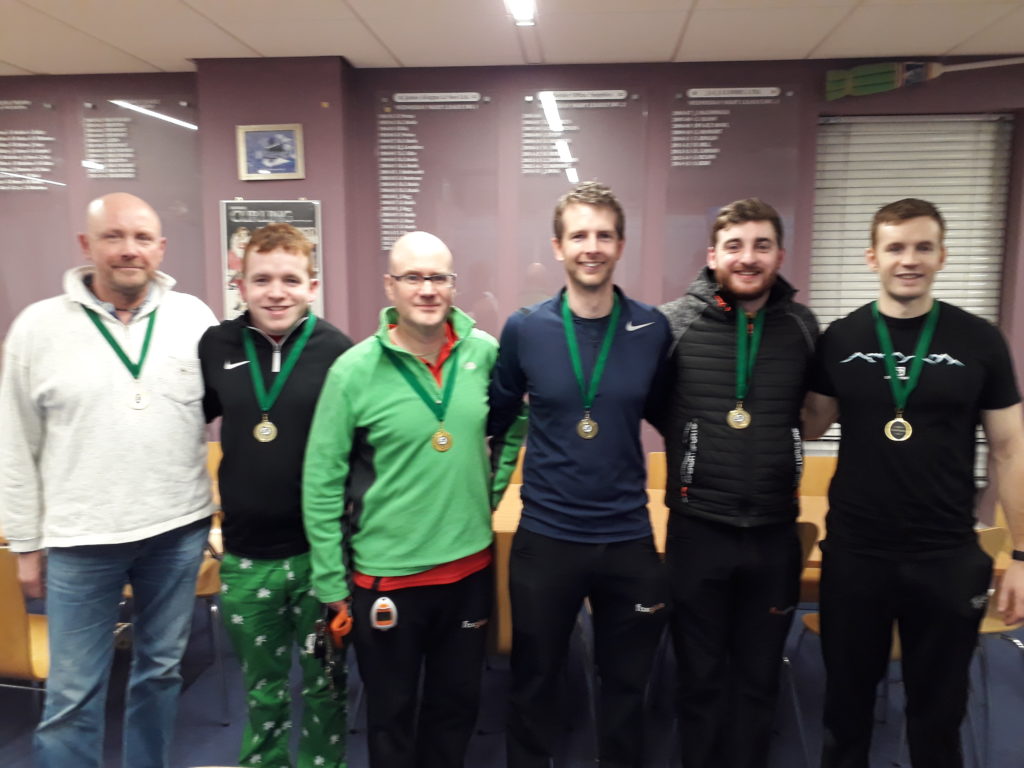