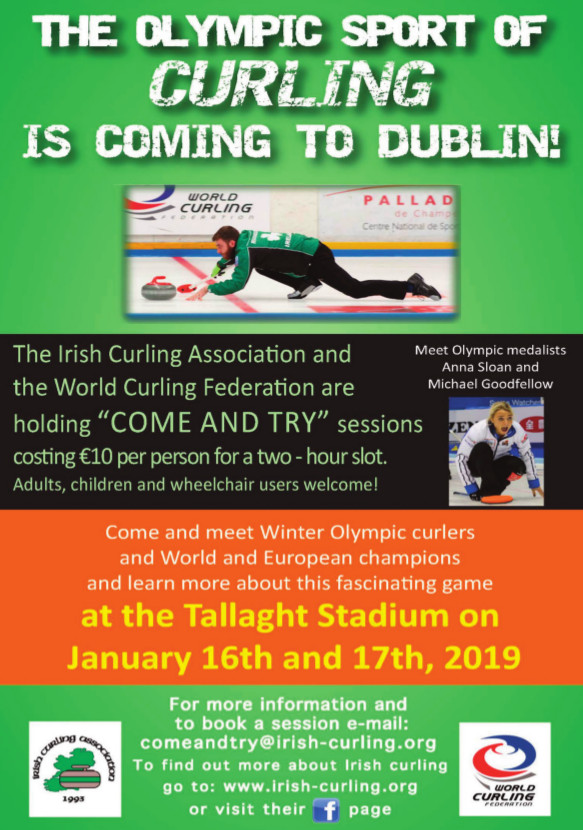 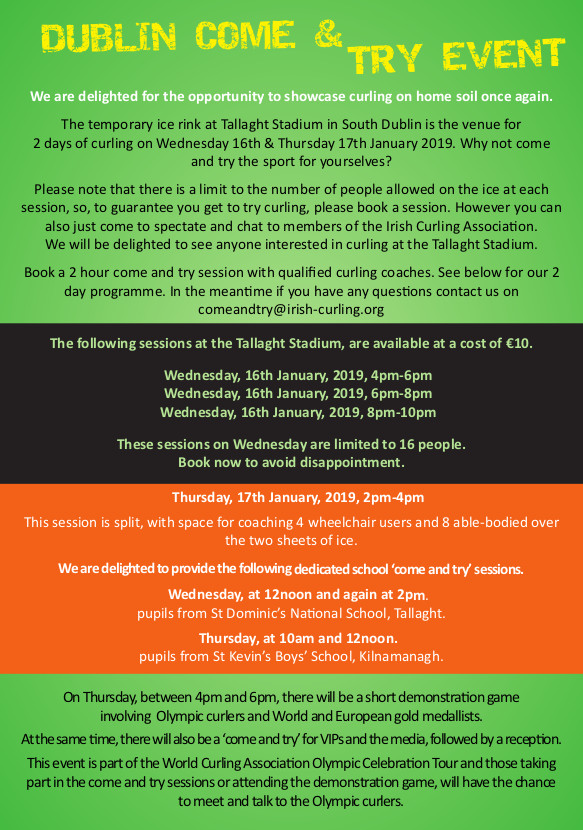 The ICA decamp to the fabulous North West Castle hotel for a weekend of curling and other shenanigans ….