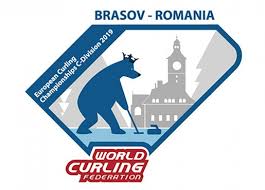 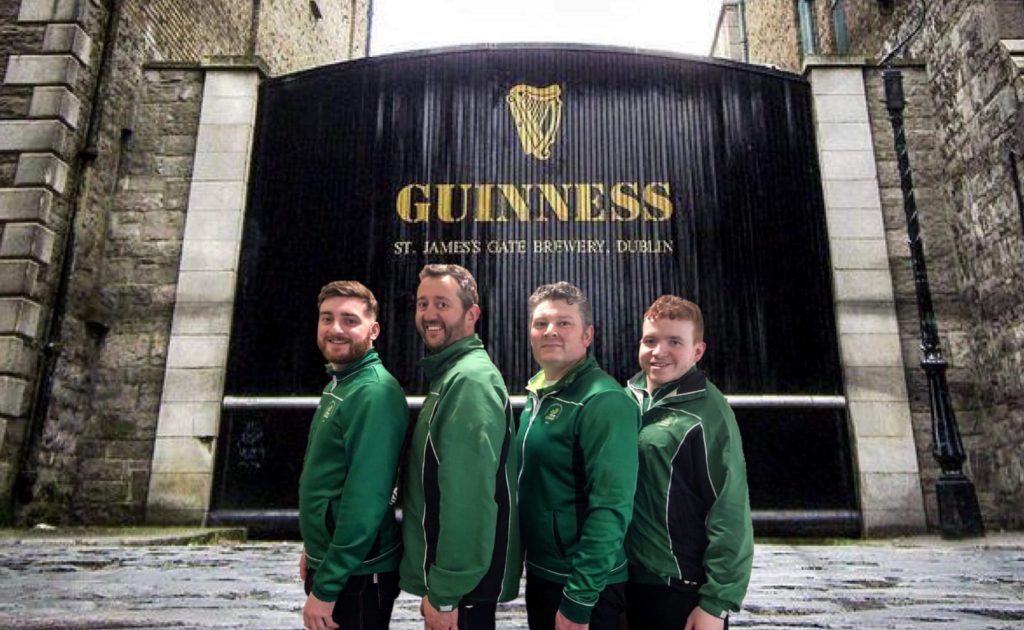 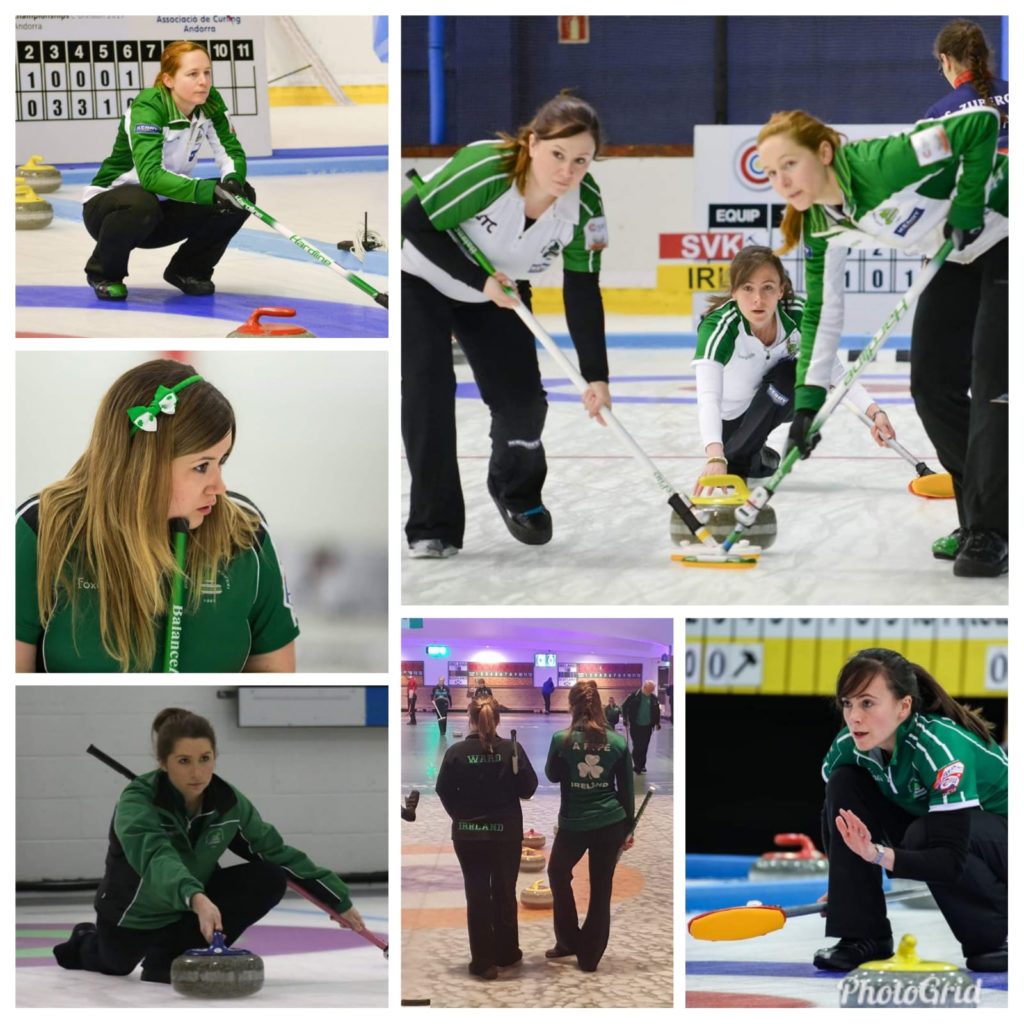 The women’s and men’s winners and runners-up in Romania will be promoted to the B-Division, which will be held at Helsingborg, Sweden in November 2019 as part of the Le Gruyère AOP European Curling Championships 2019.