A defeat for the Irish in their first game in the World Mixed Championships in Kelowna, BC, going down by one shot to an Australia quartet after a very close contest.

Australia, wit the hammer opening proceedings with a two at the first end. Ireland – James Russell, Ailsa Anderson, Arran Cameron and Katie Kerr – took a single at the second, but Australia raced in to a 4-1 lead with a second deuce at the third. Ireland got another single before the half time break to peg the score back to 4-2. 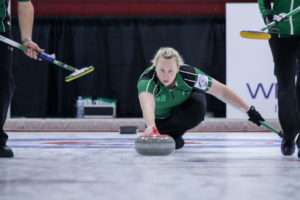 After a chat with coach Steve Callan, the Irish tightened up their defences and single were swapped over the next two ends before the Irish stole a two in the seventh end to level the game at five all. But the Australians made use of the last stone in the eighth and final end to record a 6-5 win. 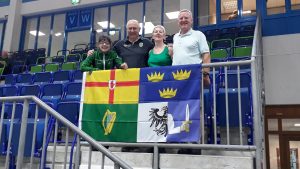 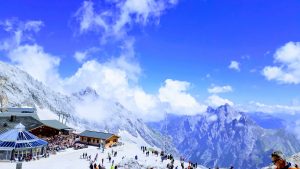 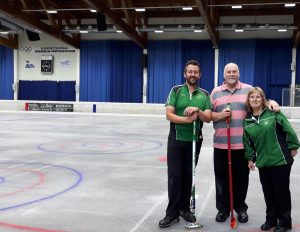 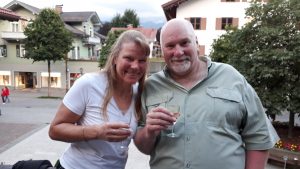 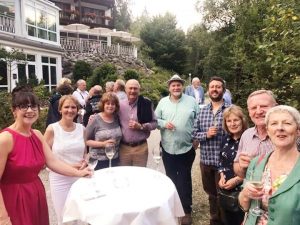 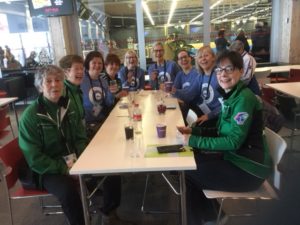 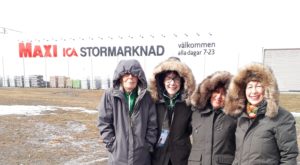 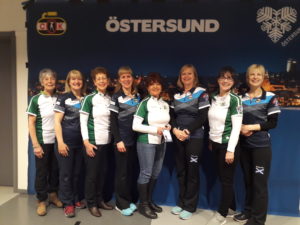 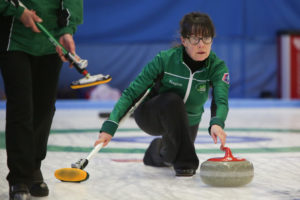 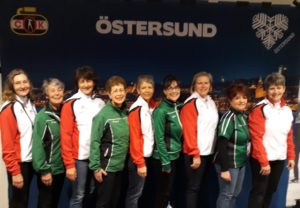 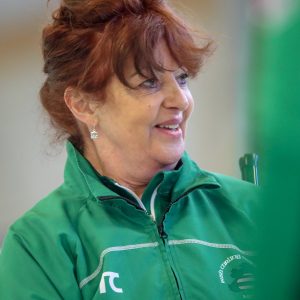 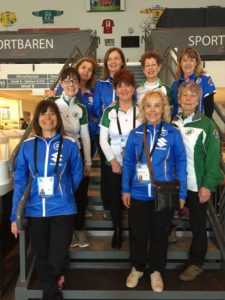 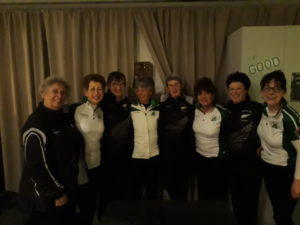 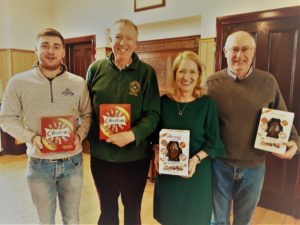 James, David, Margarita and Bill with their prizes.

Six rinks were on the ice with many members staying on for the annual general meeting in Gateside Hall and the meal in the pub afterwards. 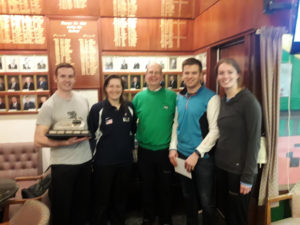 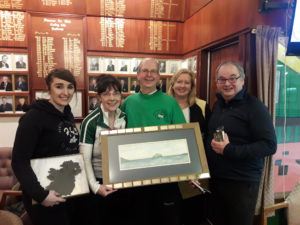 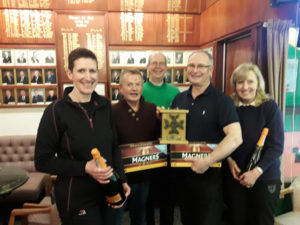 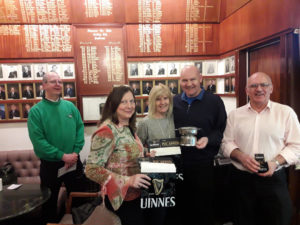 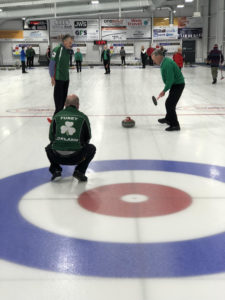 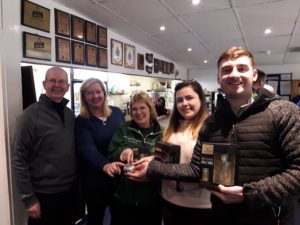 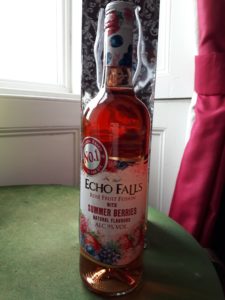 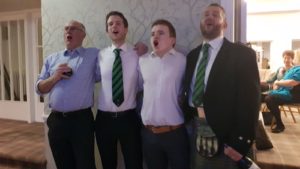